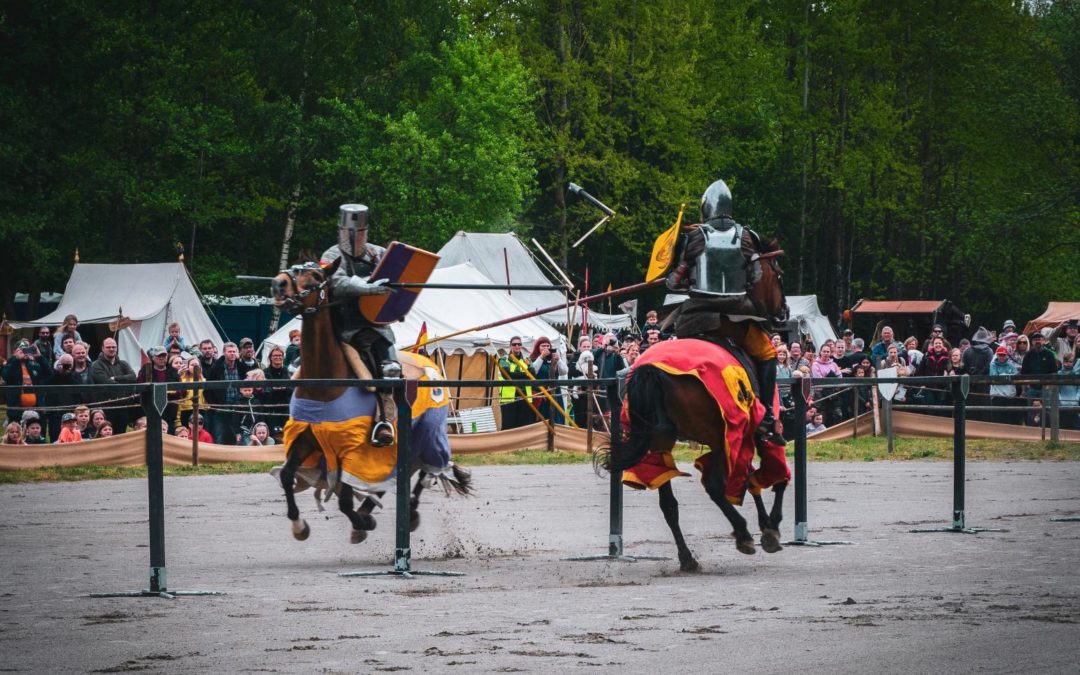 Rather than showcasing as a hero in shining armor, a courageous leader makes the tough choices in the quiet moments when no one is looking.

What does it mean to act with courage?  Is it championing your staff and yourself with all the force and vigor of a general protecting her homeland?  Is it pushing back on a manager who gives you little feedback yet expects you to read his mind?

Often we ask our leaders to act with courage – but are we really talking about dramatic moments when it’s a win or lose proposition with tough consequences for all?  Or is acting with courage more about those moments no one really sees?

Sue had a great track record as a manager, yet she felt at a loss on what to do about her new brilliant recruit Lorenzo.  Undoubtedly talented, Lorenzo is highly regarded by the company’s key clients and management.  Yet, Lorenzo did things his way and had created very negative relationships with his teammates which have only been further stressed during the pandemic.  What could Sue do?  She felt her hands were tied.  Lorenzo has a strong relationship with Sue’s boss and often leapfrogs her to discuss projects directly with him.  When she brought up the topic with her boss she got the distinct message that Lorenzo was to be left alone – he was too valuable to lose so “let’s not rattle him”.

This was a key moment for Sue.  She had the choice to leave things alone, let her team suffer the consequences of a toxic team member and let her boss pick up the pieces later when things would inevitable explode – after all, wasn’t he the one that told her to leave Lorenzo alone?  This was the easy choice.

The harder choice, the courageous choice was to manage.  After another unproductive and tension filled Zoom team meeting, Sue decided to act.  Ready to deal with the difficult conversation ahead of her she rationally and calmly laid out the reasons why Lorenzo’s behavior had to be addressed with her boss.  It was grueling, but she did it and gained her boss’ support.  The next difficult conversation was with Lorenzo and, it was not just one conversation – it has been several.  Yet, something unexpected is happening there.  She is gaining Lorenzo’s respect.  As he admitted in their last call, he no longer could see her as a “push over”.

There is a lot more to unfold in Sue’s story, how she will coach Lorenzo and the team, how she will need to continue managing her boss and clients, yet, her leadership courage has put her in a much better path. Still challenging but more in line with her values as a leader.

So, how can the rest of us act with courage?  Try some of these tips:

1. Be Honest.  Often we like to see the world according to what we want to see.  But, will that help you and your team thrive, not just survive?  Open your eyes, ears and mind to what is really going on around you.

2.  Say and do what needs to be said and done.  Often having difficult conversations is as pleasant as a root canal.  Dealing with performance issues is draining.  Yet, what happens if you don’t?  Results are weak; your high performers leave or worse, embrace mediocrity.  Clear up issues so you and your team can get to the real work.  Make your stance on issues clear – even if it is unpopular, you will have created transparency and trust.

3. Ask, listen, and repeat.  Create the space to receive feedback, listen to the key messages and put what you learn to action.  Then ask again to see if it’s working or not.  Ask others to challenge you and push back.  Get their thoughts and ideas on the table to get the best thinking and results for your team.

4. Make Decisions.  And encourage others to make them as well.  It’s easy to wait for more data, or to get more input.  Yet that may freeze you and your team’s potential.  Part of making decisions is being OK with the potential for failure.  Trust yourself and your team that you have made the best decision and if it turns out to be wrong, learn together from the experience.

5. Create Accountability.  Talking about expectations is key, but what do you do when those expectations are not met?  What if someone doesn’t produce?  Holding them and yourself accountable, builds trust, respect and the desire to do better.

Courage is about the small moments when we can hide from the world the choices we did not make, yet, instead, we choose to act, we choose to speak and follow through.  In this pandemic these moments of courageous choice will abound.

What will you choose?